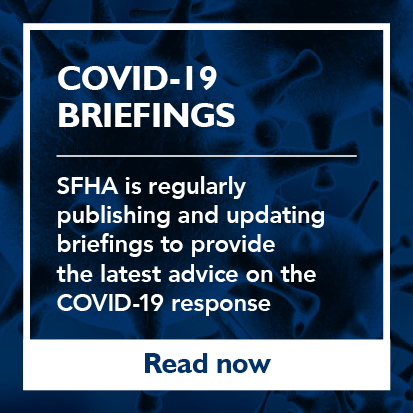 Earlier this week, NHS Tayside announced that Tayside has become the first region in the world to effectively eliminate the deadly blood disease, Hepatitis C.

Dundee-based charity, Hillcrest Futures, played a role in this achievement. The charity provides services to people who are addicted to drugs and alcohol and offers support with recovery.

In 2009, in partnership with NHS Tayside, Hillcrest Futures introduced finger prick testing that could be taken quickly from people accessing the exchange to test for viral antibodies. This helped support harm reduction and safer injecting advice as well as to quickly identify people who tested positive and bring them in for further treatment.

In 2012, the charity was approached by Professor John Dillon (NHS Tayside and University of Dundee) to ask if it could support his research study to eradicate Hepatitis C in people who inject drugs. His reasoning was that if people needed to be drug-free prior to treatment, they may not manage to do it and would remain a risk to others who may contract the virus.

Danny Kelly, Hillcrest Futures’ Harm Reduction Manager said: “An initial concern was that chaotic people didn’t care about their health outcomes and wouldn’t return for the results of their tests or engage effectively with treatment.

“Our contribution was to utilise the effective relationships staff had already built with service users and encourage them to be tested and supported to access and engage with treatment. Over the last 10 years, we have carried out over 2,000 tests. Since these commenced, there’s been a consistent level of around 90% return rate for results which demonstrates that people do want to know their status and seek treatment.”

A client of the harm reduction service said: “The staff were all great, and no one judged us. We went to the Cairn Centre every week, and it was like seeing friends. We were treated with respect, and I didn’t feel anxious at all about going down, usually I don’t leave the house.”

The model of best practice that has been delivered in collaboration between NHS Tayside and Hillcrest Futures has contributed to effective roll-out at other sites. This has led to greater testing and treatment being offered in nurse-led community clinics, as well as in community pharmacies, prisons, and drug treatment services.