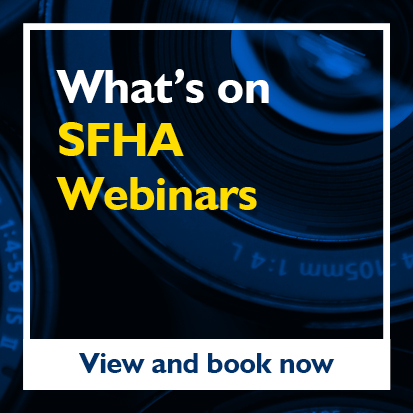 Lajee Youth and Cultural Group from the Aida Refugee Camp in Bethlehem, Palestine were officially welcomed to West Dunbartonshire at a Civic Reception last week.

The group, who were visiting West Dunbartonshire as part of their UK and Ireland tour, performed their arts and cultural tour including a performance by Dabka Dance Troupe, traditional music, singing, and a fantastic photography exhibition. Visitors were also able to view a range of stalls selling Palestinian goods and arts and crafts.

“I was delighted to welcome the group from Palestine to Clydebank Town Hall and to have the opportunity to speak to them about their time in West Dunbartonshire and Scotland. Their show was outstanding and it was great to see the passion and connection the group has through the art of dance. I’m sure the group will have enjoyed their visit to Dumbarton Castle and their time in West Dunbartonshire, where they were warmly welcomed to the area and very well supported.”

“The group were delighted with the warm reception they received from the people of West Dunbartonshire. I would like to thank the Council for their support and for the civic reception which I know was greatly received by the group. I would also like to thank all the people who came to see the show in Dumbarton and thank them for their kind donations which are very much appreciated.”

For more information on the group, visit West Dunbartonshire Supports the People of Palestine Facebook page.