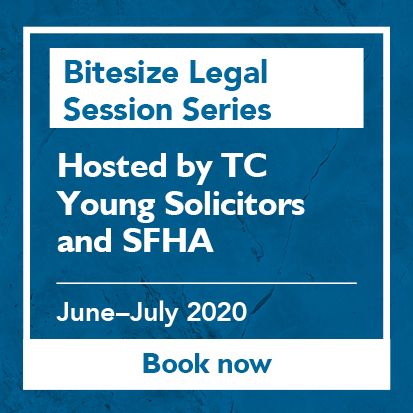 Mr Kelly and Mr Farrell have called on the Scottish Government to take action to promote the co-operative model, giving tenants full control over their homes.

James Kelly MSP and Paul Farrell, Director of West Whitlawburn Housing Co-operative (WWHC), last week met with the Cabinet Secretary for Communities and Local Government Aileen Campbell MSP to discuss support for, and promotion of, the co-operative model of housing.

This follows a debate in the Scottish Parliament where Mr Kelly, who chairs the Cross Party Group (CPG) on Co-operatives highlighted the success of WWHC and used it as an exemplar of what the co-operative model can achieve. The meeting also involved Johann Lamont MSP, who held the debate, as well as officials from the Scottish Government, Co-ops UK and the Scottish Co-operative Party.

As part of the meeting, Mr Kelly and Mr Farrell have called on the Scottish Government to take action to promote the co-operative model, giving tenants full control over their homes.

James Kelly MSP said: “I am grateful to the Cabinet Secretary for meeting with us to discuss this vital issue.

“WWHC in Cambuslang shows us just how much good a housing co-operative can do for a local area, having completely transformed the community.”

“In the debate before the summer, it was promising that the government seemed supportive of the co-operative housing model, but it must now take action to promote co-operatives instead of just acknowledging them.”

“We believe more tenants should be given the option of looking at the possibility of controlling their own housing. The model, as proven by WWHC and other co-operatives, is certainly one which has a demonstrable track record of success.”