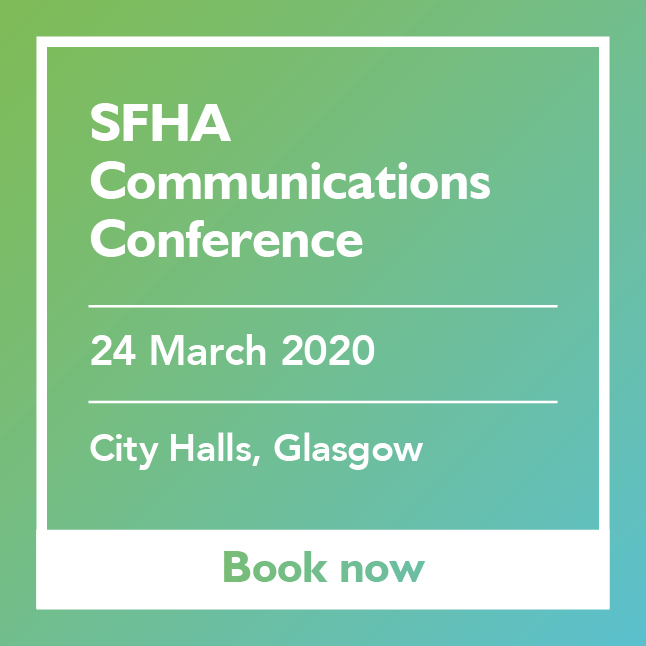 Scotland’s political parties give their reaction to Prime Minister Theresa May’s announcement the UK is to leave the European Single Market and Customs Union.

Prime Minister Theresa May has said the UK “cannot possibly” remain within the European single market as staying in it would mean “not leaving the EU at all”.

Instead, the PM plans to push for the “freest possible trade”, with European countries and to sign new deals with others around the world.

She also announced the Commons and the Lords would get to vote on the final deal agreed between the UK and the EU.

The speech revealed the UK's priorities for Brexit negotiations, including: maintaining the common travel area between the UK and Irish Republic, tariff-free trade with the EU, a customs agreement with the EU, continued practical sharing of intelligence and policing information and control of immigration rights for EU citizens in the UK and UK citizens in the EU.

Rather than have a transitional agreement following Brexit, the UK will leave the EU in a “phased approach”.

“Scotland did not vote for the direction set out in the Prime Minister's speech, and it is not in our national interests. For all her warm words, it is now clear that the UK is heading for a hard Brexit, which threatens to be economically catastrophic.

“The UK Government cannot be allowed to take us out of the EU and the single market, regardless of the impact on our economy, jobs, living standards and our reputation as an open, tolerant country, without Scotland having the ability to choose between that and a different future.”

“The Prime Minister has today set out a clear and reasonable plan for Britain as we prepare for the negotiations that will come. She has also reaffirmed that Britain wants to remain the best friend and ally to our European neighbours.”

“This was a speech designed more to appease the right wing of the Conservative Party, rather than one which put the best interests of the country first. We were promised an outward-looking vision of a reformed nation, but instead we got a plan for a more insular nation. This isn't what many Leave supporters voted for.”

“This afternoon’s speech has confirmed that the Conservatives are hell bent on a hard Brexit, regardless of what the impact will be on millions of people through higher prices and greater instability.

“Withdrawing from the Single Market and the Customs Union is not in our country’s interest nor was it what people voted for on the 23rd June. The Torys are turning Brexit into a democratic stitch up, and this speech shows how vital it is that the public be given a say in a Brexit Deal Referendum.”

And Ross Greer MSP of the Scottish Greens said:

“Disappointingly, the Prime Minister’s Brexit speech was confused, contradictory and dangerous. These vague UK Government announcements do nothing more than reinforce that an independence referendum looks unavoidable.”