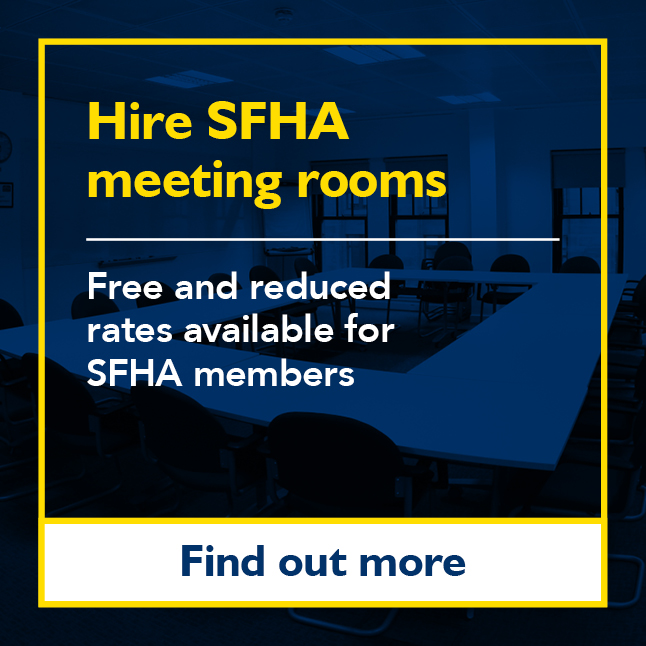 Processes need to be fit for purpose as much as policy.

Ahead of the House of Commons Opposition Day debate on Universal Credit, SFHA has warned that increased funding will not fix the fundamental problems of Universal Credit delivery.

“We hope recent speculation that the in-work allowances cut back in 2015 by then Chancellor George Osborne may be restored. But in order for individual claimants to benefit from these changes, there needs to be an efficient and accurate payment system.

“The current system of payments is not fit for purpose. By the Government’s own admission, one in six claimants do not receive their payment on time. Of the 880,000 households on UC, only 20 are receiving split payments, which raises concerns over women trapped in abusive relationships.

“With the managed migration of Universal Credit due to start next year, we expect many, including the most vulnerable, will need to make a fresh claim with all the requirements around verification and medical evidence, when what should happen is the DWP transferring the information they have on the legacy systems to Universal Credit. In the absence of this, people will need help from support workers, who in turn will need to discuss cases with the DWP.

“One of the safeguards for claimants on Universal Credit is the option to have their rent costs paid direct to the landlord, but the payment system used by the DWP is wholly unsuitable for the task, as it involves the DWP delaying payment until it runs its next creditor payment cycle. The end result is that landlords do not know if they are going to get any direct payment for the tenant until weeks after the money was due and when payments do eventually arrive, in the form of a bulk payment, this has to be unravelled and allocated to the correct rent accounts, making misreporting more likely.

“Housing associations and their tenants need the DWP to do two things: the first is to have a system of implicit consent, which exists in the older benefits, so that support workers can effectively intercede on behalf of claimants. The second is to replace the bulk payment system with one that matches payments with the individual – one claimant, one payment.”