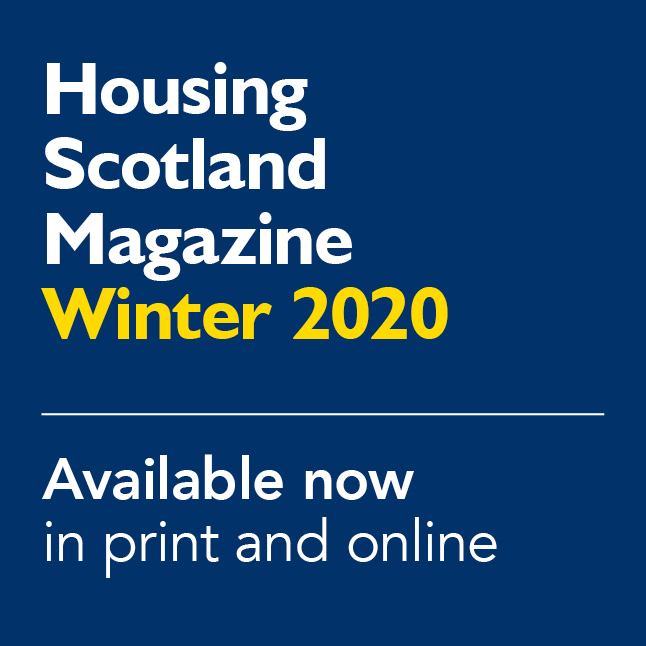 The Scottish electorate voted by 62% to remain in the UK and by only 38% to leave, in contrast with the overall UK vote of 51.9% to leave and 48.1% to remain. The result reflected a unique consensus amongst the Scottish political party leaders that EU membership was important for Scotland. Following the referendum, the Scottish Parliament gave First Minister Nicola Sturgeon a mandate to hold direct talks with European institutions and with other member states to seek to protect Scotland’s place in the EU. The importance to Scotland of membership of the EU had also formed a key element of the Better Together campaign that won the Scottish independence referendum in 2014. Immediately following the referendum, the First Minister declared that withdrawal of Scotland from the EU would be considered to constitute the type of material change in the conditions under which Scots voted to remain within the UK that would warrant a second independence referendum should the people of Scotland desire this. The new UK Prime Minister, recognising the already precarious relationship between Scotland and the UK and the potential for the Brexit decision to exacerbate this, made a very speedy visit to Scotland – within days of taking office. At that meeting, she stated that the UK Government would adopt a UK-wide approach to negotiations on Brexit before triggering Article 50, and she wanted the Scottish Government to be fully engaged in those discussions.