The Scotland Act 2016 devolves additional powers to Scotland following the recommendations of the Smith Commission.

The main powers being devolved to the Scottish Parliament that are of most interest to housing associations and co-operatives include:

The SFHA influenced the progress of the Scotland Bill as it passed through the UK Parliament on behalf of members. 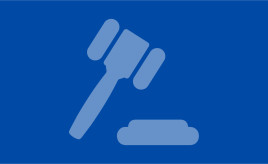