Regulation ensures the excellent performance and reputation of housing associations and co-operatives in Scotland and provides assurances to tenants, service users and lenders.

All housing associations and co-operatives are regulated by the Scottish Housing Regulator (the SHR). The SHR’s Regulatory Framework outlines the powers and duties of the SHR, as per the Housing (Scotland) Act 2010. The SFHA liaises closely with the SHR and represents members’ views in responding to any SHR consultations or the production of any SHR publications.

The Scottish Housing Regulator undertook a comprehensive review of its Regulatory Framework from late 2017 - early 2019.   It began with a Discussion Paper in January 18 outlining its initial thinking.  The SFHA response to the Discussion Paper is available in the downloads section beneath this article, or by clicking on the link below:

The SHR took on board a number of points highlighted in the SFHA response and - to further shape aspects of its proposals - SHR asked SFHA to help it put together a small Working Group of members and other key stakeholders, which met four times over the course of the summer 2018.   SFHA also put in place its own Regulatory Sounding Board of members – which the SHR attended in September 2018, and the SHR attended the first meeting of our Chairs’ Forum in October 18 to discuss its proposals further.  As well as this, SFHA circulated the SHRs initial Social Housing Charter Indicator proposals to its practitioner forums for comment in advance of a separate meeting between the SHR, SFHA and members of the forums.

Over the course of November 18, SFHA held three free consultation round table events in conjunction with the SHR,  and met with its Regulatory Sounding Board of members in early December 18 to discuss feedback received and its draft response.  All SFHA members received a draft copy of the final  SFHA response for comment prior to submission.

SFHA's response to the formal consultation is available in the downloads section below this article, or by clicking on the link below:

The SHR released its new Regulatory Framework in February 2019, and it came into effect in April 2019.   Many changes were made to the Framework as a result of SFHA feedback, summarised in this briefing paper: SFHA Briefing April 2019

SFHA has been working with the SHR and others to produce a toolkit to help organisations implement some of the new changes, including the requirement to submit an Annual Assurance Statement to the SHR in October each year.    More details are available below. 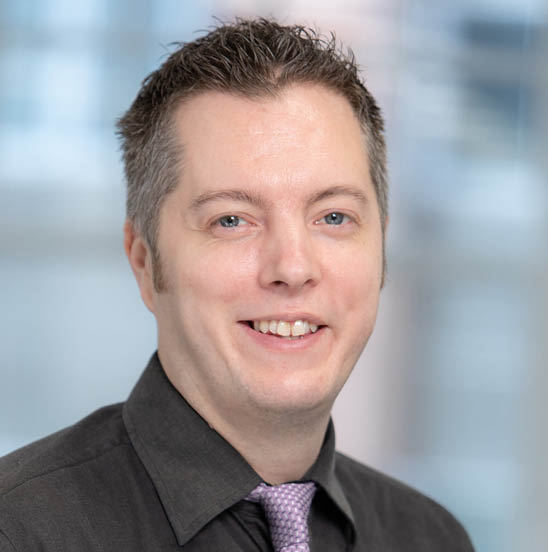 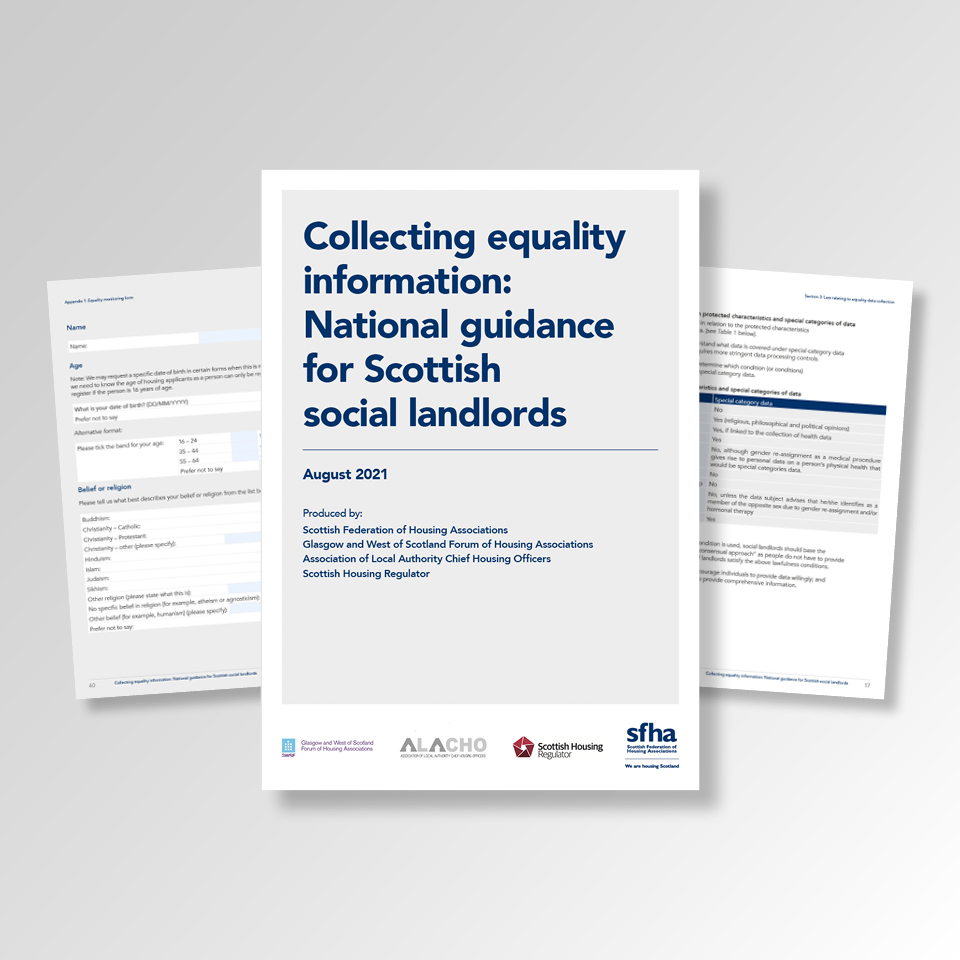 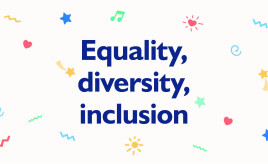