This briefing sets out the key challenges Brexit may bring for housing associations and how we can be ready for what may come. 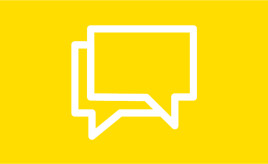 The Work and Pensions Committee have launched two inquiries - the first is a re-launch into Universal Credit, the second is an inquiry into the benefit cap. SFHA would like to ask for member input in order to draft evidence for these inquiries.

Thanks to input from SFHA members, SFHA have responded to the Department for Communities and Local Government (DCLG) and Department for Work and Pensions (DWP) consultation on funding reforms of supported housing. Read this article to find out more.

SFHA is providing a monthly Brexit Bulletin for our members. Find it here. SFHA has outlined its initial areas of concern about the impact of Brexit on Scottish housing associations in a submission to the European and External Relations Committee of the Scottish Parliament. 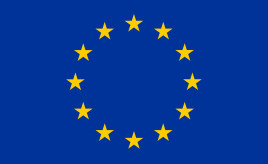 What will Brexit’s impact be on the social housing sector?

Political economist John McLaren will be telling delegates at the SFHA Finance Conference what he thinks about the future of the economy and its impact on the social housing sector will be after Brexit.

The independent Living in Scotland project (ILIS), with support and legal advice from the Scottish Universities Legal Network on Europe, has created a Statement of Principles outlining the key concerns about Brexit for disabled people in Scotland.

SFHA members are encouraged to take part in Brexit survey

New survey by NatCen looks at reasons why people voted to leave the EU.

SFHA releases report on possible impact of Brexit on members. 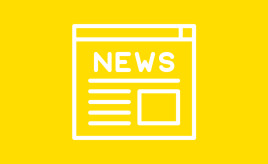 The SFHA  has submitted a response to the Social Security (Scotland) Bill Consultation, which closed on August 23rd.

SFHA releases report on possible impact of Brexit on members.