Overview of key developments and issues relating to Mid-Market Rent. 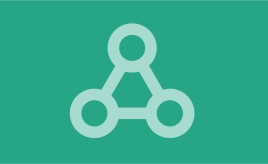 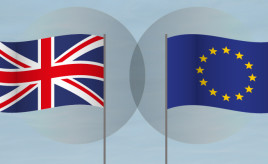 SFHA is providing a monthly Brexit Bulletin for our members. Find it here. 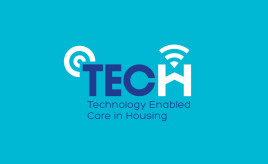 HACT is looking to involve Scottish social landlords in the research. 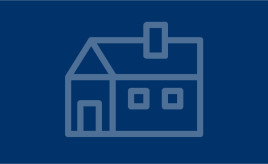 Soap star helps GHA launch its Stay Safe campaign to help tenants protect themselves from the risk of fire. 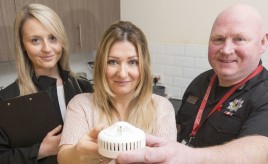 24housing is looking for any housing professionals, over the age of 40, who have been working in the sector for over 10 years. 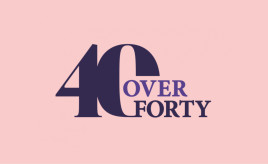 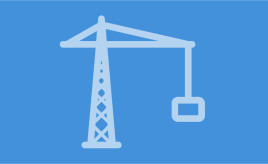